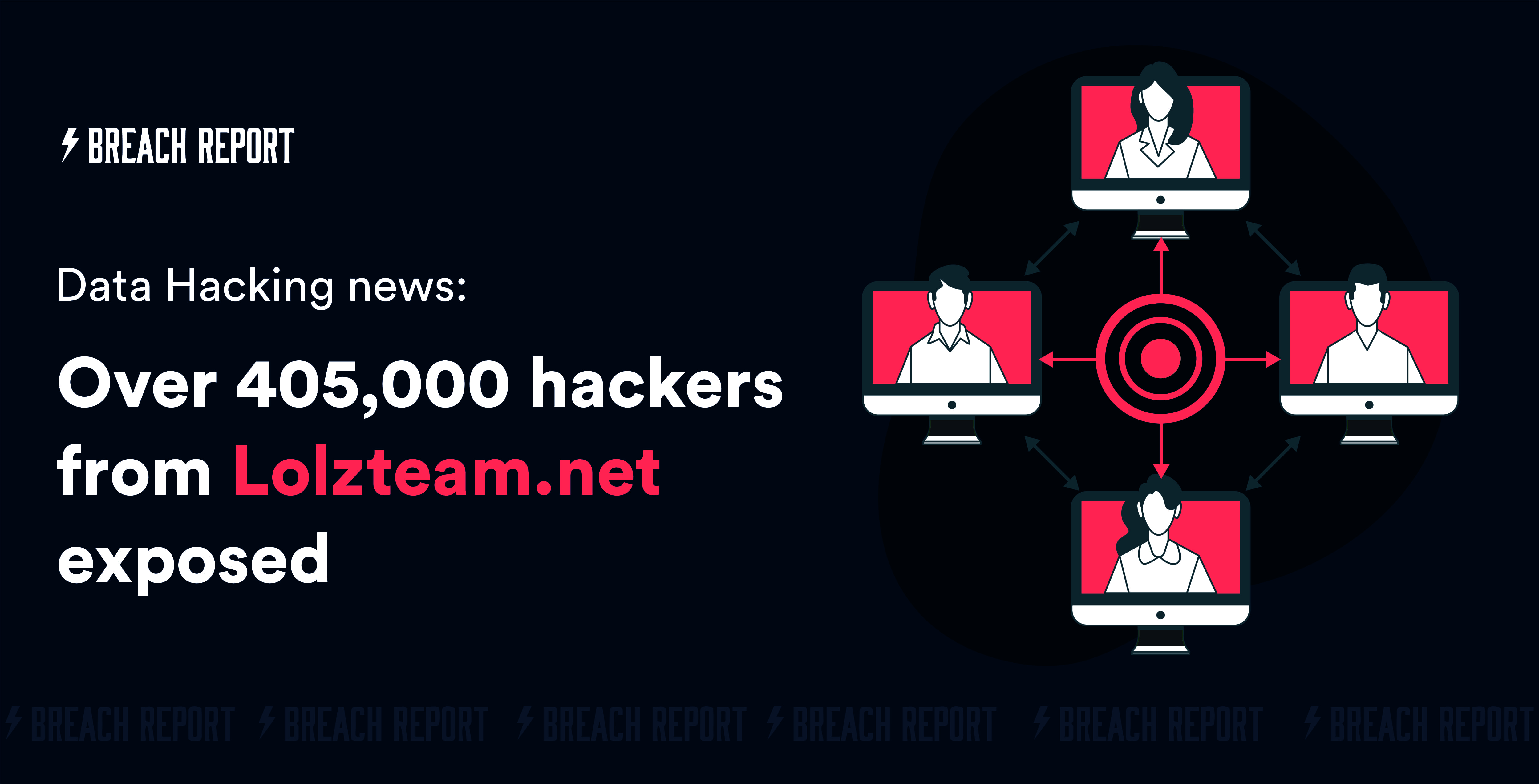 Data Hacking news: Lolzteam.net, a community meant for Russian Hackers to network has been in the spotlight, for all the wrong reasons. On 13th May 2018, the community’s data was breached and was recently leaked. This database leak exposed the personal information of its community members, which could prove to be fatal.

The data hack breach reveals the email ids, phone numbers, time zone, and activity details of over 405,000 community members. Now that number is quite huge and exceeds the total population of Sochi, a Russian city that hosted the Winter Olympics in 2014.

While the data leak unveils the identity of several Hackers, there is no trace of passwords being revealed. It may be noted that the lolzteam.net is the largest community for Russian-speaking Hackers. According to Experts, it is on the No.3 position, globally, following two other Hacker communities, which use the English language.

What are Hacking Communities?

Hacking Communities provide a platform for Hackers to exchange resources and grow their professional network. This could either be a White hat community of ethical hackers trying to find ways to counter security breaches and keep data privacy, or the Black Hat folks trying to sell Trojans and Loaders.

Although Black Hat hackers have earned themselves the “criminal status”, this would be too generic and biased. We are living in an era of Hacktivists, wherein there are Hackers who unveil the dirty secrets of several Authorities and reveal the truth to the masses.

So this dark nature of the Hacking communities’ activities makes it evident why its members would treasure their anonymity, which has now become a concern for lolzteam’s community — at least for the 405,000 members whose data has been leaked.

Most Experts choose to classify the hacking communities based on the region and language — Chinese and Russian. As a matter of fact, the Russian Hacker communities are much larger and active as compared to the Chinese. Some of the largest Russian Hacking Communities include Exploit.in, Freehacks, and lolzteam.

Although Tor is the gateway to access most of these forums, some of them can also be accessed through clearnet. The Russian hacking communities are much more “Global” than the Chinese communities, probably due to linguistic feasibility.

What happens on a Hacker’s Forum? They sell hacked data?

Ransomware, money mules, Trojan — name it and you’ll find all of it piled up on these Hackers’ forums and communities. After all, Russian Hacking forums are all about business, and pooling of resources to launch an attack.

The community members work around the principle that they would do the “hack testing” or launch their attacks outside the Russian Federation. That’s because attacking in homeland could lead to an arrest. A quick glance into Lolzteam.net tells anyone why a Hacker would want to remain anonymous. After all, nobody would want to sell spam bots and be known for it.