To Zoom or not to Zoom: is the app out-of-control and unsafe? 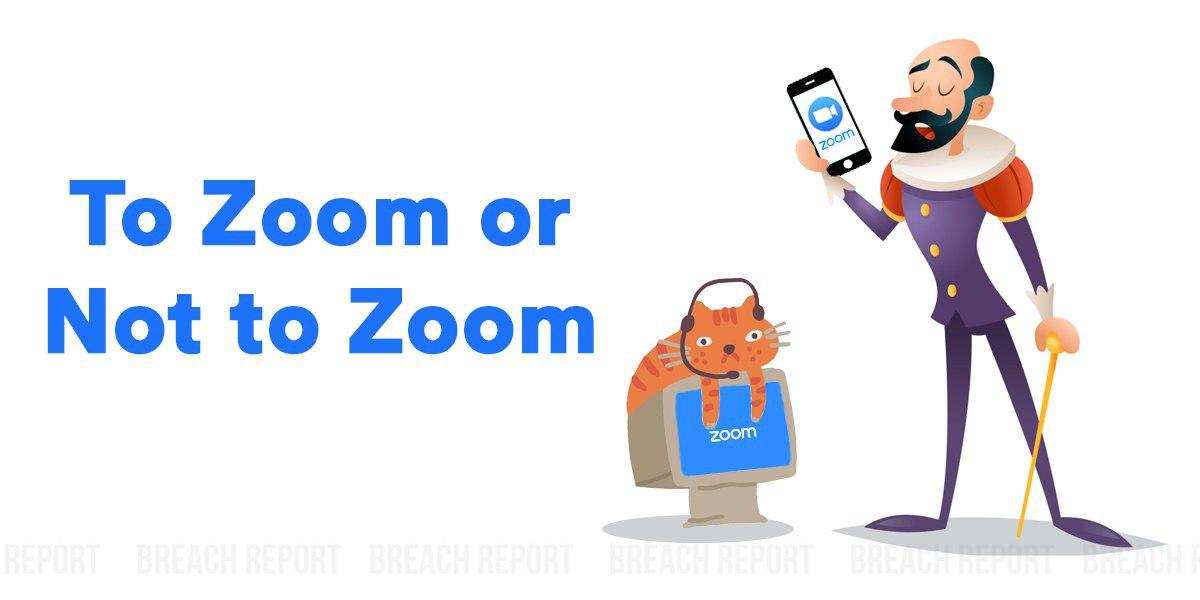 Experts are uncovering more and more security breaches in the Zoom app, while the company is regrouping to sustain the growing user base.

With the COVID-19 outbreak and more businesses moving their operations to home offices, the number of active daily Zoom users skyrocketed from 10 million to 200 million, according to the company’s CEO Eric Yuan. Now people all around the globe are using the video conferencing application to study, train, party and have work meetings in weird but comfy combinations of office shirts and pajama pants. But experts have already pointed out several security issues in the app before, so is Zoom capable of ensuring a safe user experience for its growing audience? Apparently, not really.

Vulnerability to 'UNC path injections' was confirmed by researchers Matthew Hickey and Mohamed Baset. The previous version of Zoom for Windows supported remote UNC paths converting potentially insecure URIs into hyperlinks. Using the SMBRelay technique it was possible to make Windows automatically expose a user's login username and NTLM password hashes to a remote SMB server when attempting to connect and download a file hosted on it.

This vulnerability could be used further to launch programs and execute arbitrary commands, which was pointed out by Google security researcher Tavis Ormandy. That type of attacks were possible because the browsers operating on Windows save downloaded files in a specific folder by default, which can be used to make the user download the batch script and trigger it with the Zoom bug.

First of all, he demonstrated how a person having physical access to a computer but limited user privileges can get to the “root” or highest user privileges by injecting the Zoom installer with malicious code. This opens possibilities to further running malware or spyware secretly.

The second Mac flaw allowed to inject code to trick Zoom into giving the hacker the same access to the webcam and microphone that the app already had.

Weaknesses of the app led to the rise in a very disturbing social phenomenon — ‘Zoom-bombing’ or ‘Zoom raids’. Trolls share public Zoom conference codes on Reddit, 4Chan, Discord, Twitter or Instagram and harass the meeting participants with pranks, threats, pornographic and offensive materials. 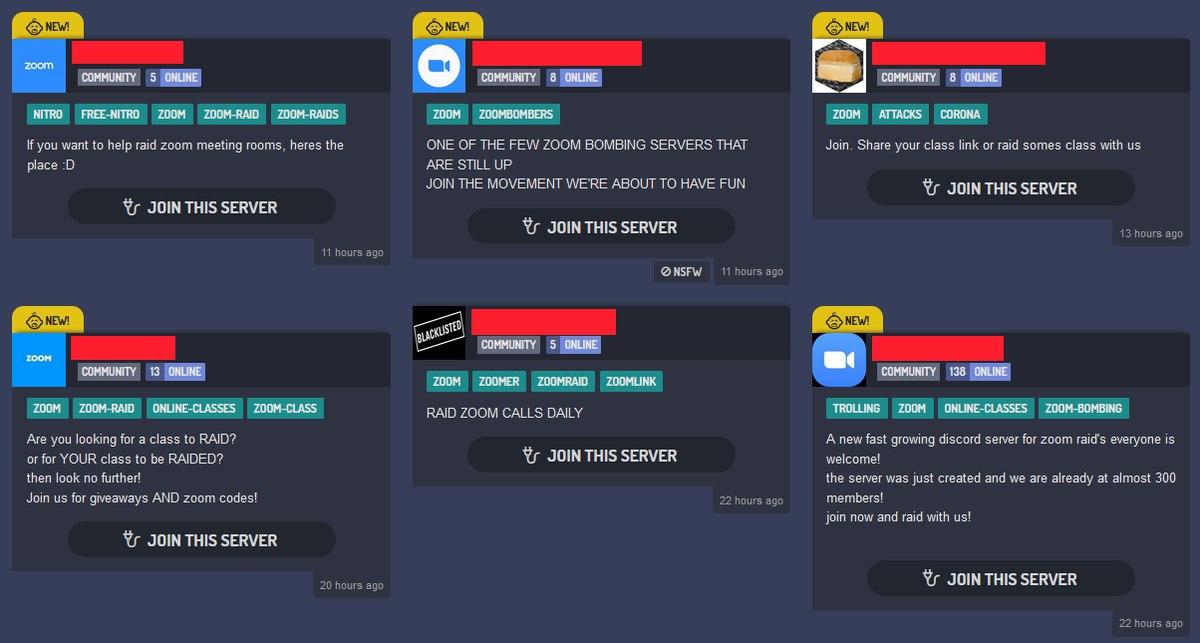 To address this crisis, the company announced that the team is taking a 90-day period ‘dedicating the resources needed to better identify, address, and fix issues proactively’.

Meanwhile, experts recommend to be cautious when using the instrument and consider avoiding it altogether. But if you or your company continues to use Zoom nonetheless, here are a couple of things to keep in mind:

Do you want to learn more about the growing threats and best methods of preventing cyber-attacks during the pandemic? Read another material from Breach Report here.